Chef Michael Voltaggio moved to Los Angeles in 2009 to open the Bazaar by José Andrés. After receiving a rare 4 star review by the LA times, Voltaggio had his eyes set on doing his own thing. He was featured on and won the Emmy award winning season 6 of Bravo's "Top Chef." Prior to moving to LA, Chef Michael worked under Charlie Palmer in Healdsburg, CA where he received a Michelin Star for his work at Dry Creek Kitchen. Classically trained at the Historic Greenbrier Hotel, Michael has a deep rooted culinary discipline that he’s applied his own modern style to. After winning Top Chef, he opened ink. restaurant in Los Angeles where he won numerous accolades including Food and Wine Magazines Best New Chef Award. Being in LA has also provided many on screen opportunities where his personality and love for food and entertaining could shine. He’s been featured on many scripted and unscripted programs including co hosting Travel Channel’s Breaking Borders. This experience took him around the world cooking in conflict zones, bringing people with opposing view points together around the dinner table. Chef Voltaggio appears regularly as a cohost on several Food Network Shows including Guys Grocery Games, Beat Bobby Flay and Guys Ranch. Michael has most recently teamed up with his brother Bryan to open Voltaggio Brothers Steak House and Estuary, both in the Maryland, DC region. With a love for music and fashion Michael continues to creatively be involved in festivals and alternative activations that enable him to share his talents outside of his restaurant kitchens. He even set a Guinness World record with Snoop Dogg and Warren G making the Worlds largest Gin and Juice. Michael is currently working on his newest concept in Los Angeles titled Recreational Use which will debut in late 2019, early 2020. Voltaggio has been featured on several other shows including The Tonight Show with Jimmy Fallon, The Conan O’brien Show, Fuck That’s Delicious, Young and Hungry, Steve Harvey and  many more where he continues to share his passion for food, beverage, music, fashion, hospitality and entertainment  with the world. 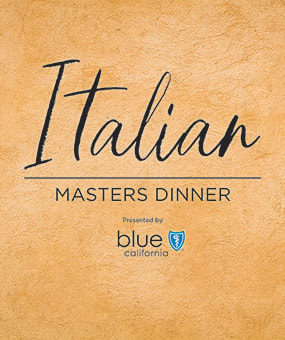