Bibi Ji (Santa Barbara, CA)
Originally from Chandigarh Punjab, India, Gurpreet (Gary) Singh first learned how to cook at home with his mother who taught him very simple recipes that he could make for himself while she worked each day as a school teacher. Over time, his interest grew and he would spend hours in the kitchen learning how to cook more and more complex dishes from various members of his family. As practicing Sikhs, every Sunday they would go to the Gurdwara, a place of assembly and worship, and while there they would cook and serve free meals to the community - allowing Singh to simultaneously fill his soul with charitable works and also continue to push himself as a culinary enthusiast.
​
At the beginning of 2015, Singh first came to the United States, moving to New York, to work with his cousin and Bibi Ji co-founder, Jessi Singh, to work in his Manhattan restaurant, Babu Ji. He began working there as a sous chef, and over time strengthened his kitchen skills, restaurant knowledge, and ability to creatively conceive recipes. A little less than a year later, Singh took over as the Executive Chef of Babu Ji. In 2017, Singh moved to San Francisco to serve as Executive Chef of Babu Ji SF, and a year later, Singh moved to Santa Barbara to open Bibi Ji as the Executive Chef. 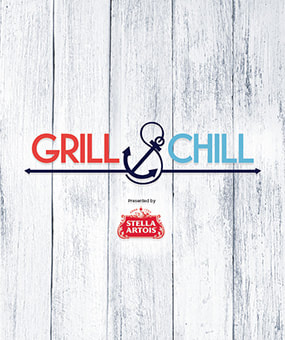